Old Man Logan steps into the past 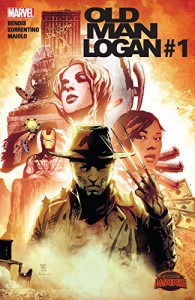 The start of the story began when Logan has a blaze to the past.

And then found out the past is not even his past.

This opened up a whole new line of story.

The best bit is still the remembering of his past with his wife, and how they started out together.

This is rare for Wolverine and kind of act a new dimension to his character. 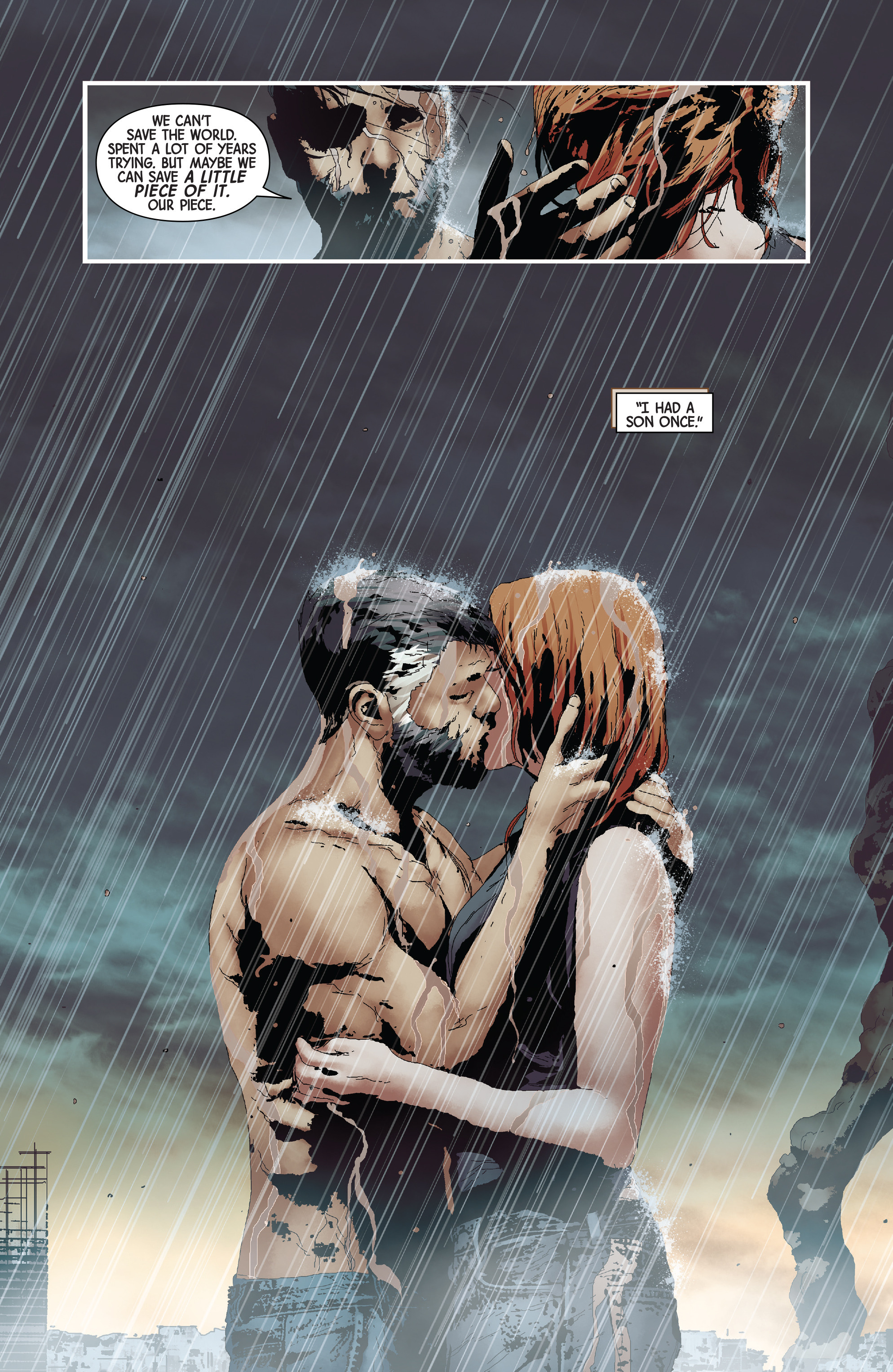 Not as much fighting in this one. More of how he would try to find another way out a jam, instead of like a bulldozer, he act more like a tired solider who would fight if he has to, but he prefer to talk thing out and avoid the final show down.

As the story progress, it is jumping a bit.

Old man Logan is tired but he keep fighting.

The vampire story is a bit of side-stepping. But that's okay.