The firestarter is a young girl named Charlie 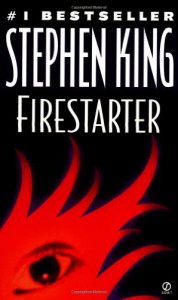 Charlie is a firestarter. No secret there. Most people have seen the movie and kind of the know the story already.

She is the daughter of Andy and Vicky. two persons who participated in a government sponsored experiment to trigger X-men ability in subjects.

They both have powers, but weak power. So they were left alone.

So they thought until one day, when Charlie has a sleep over and the government agency that have been monitoring them thought they have escaped.

Now, they are on the run.

I picked this classic book for the meeting the square 80s Horror. Only 40% finish.

Charlie has started to use her ability since she was a baby. Andy, her father is trying to do the right thing by exposing this abuse of power by government agency. But these are really scary bureaucratic bad guys. How very 80s of the story. The government worker seems less human, and less emotional capable than it is possible. How do an adult, after lot of training of how to use fire arm and know this is the last resort to use a gun to a 6 year old girl.

Worst is pretending to be a friend. Rainbird was the horrible jerk who wanted to eliminate Charlie. The final confrontation is pretty good. It is a long book but it is enjoyable. 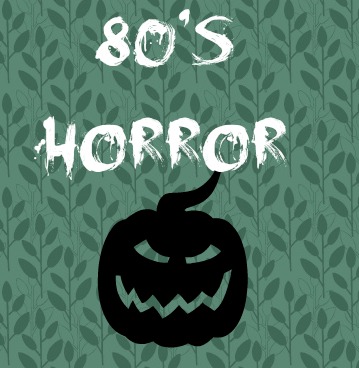