Magic should not be hidden 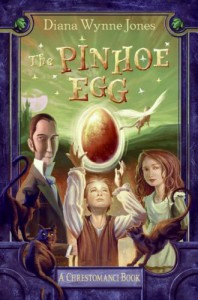 Aunt Gammar was mad and was removed from her house.

Marianne Pinhoe lives near by and went back to the castle. Cat has magic in him and he found an egg.

Turned out the egg is a griffin egg and it hatched. The story go much faster from then on.

I like what Millie said about the new bully religion, sound real familiar.

"A new religion came in this country," Miller said, "full of zeal and righteousness -- the kind of religion where, if other people didn't believe in it, the righteous ones killed and tortured them until they did. This religion hated witches and hated the hidden folk even more. They saw all witches and invisible folks as demons, monsters, and devils, and their priests devised ways of killing them and destroying their magic that really worked."

"They came with fire and swords and powerful magics, and they killed everyone they could."

So the story goes with magic and finding magical beings that were hidden. Pretty good read.

Reading this for Relics and Curiosities square 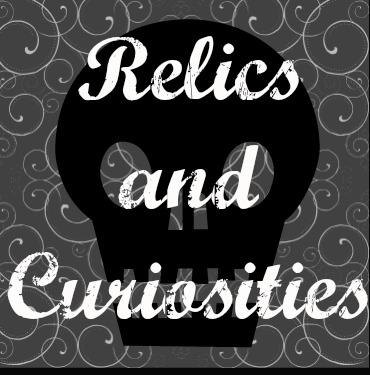